Home › Blog › The Electric Harley: Built for Younger Riders, to Debut in 18 Months 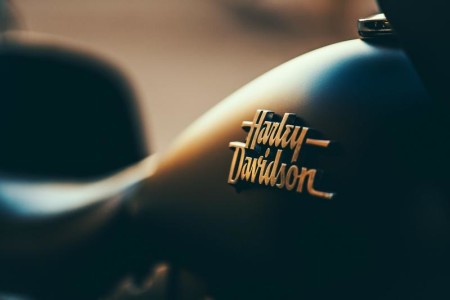 Harley Davidson® recently announced its intention to introduce a fully electric motorcycle to the market in the late summer of 2019. With single speed-transmissions and less maintenance required, electric motorcycles are seen as the wave of the future among an ever-increasingly young demographic of riders throughout the world.

According to President and CEO Matthew Levatich, Harley Davidson® will use its new line of electric vehicles to reach younger riders who are more interested in zipping through city streets and neighborhoods rather than going on long haul rides across the country. "Electric motorcycles are easier to ride than bicycles," he said, adding that the transformational cycles are for a generation of riders without "the mechanical depth of experience that maybe boomers had with manual transmissions and clutches."

Built on a Prototype?

Harley's new electric bike could likely be built upon the somewhat meager performance of its LiveWire bike, a prototype with a 74-horsepower, oil-cooled electric motor that the company introduced in 2014. Although the LiveWire could rocket from 0 to 60 mph in less than four seconds, its limited driving range of 55 miles in "economy" mode was less than impressive. Harley has since stated that the company will not introduce any electric motorcycle until its driving range is as close to 100 miles as possible.

The Challenges of Electric

The primary obstacle to creating the LiveWire prototype was building a motorcycle around a battery instead of an engine. Since a battery with the necessary driving range and rechargeability capabilities weighs about 250 pounds, engineers had to search for other areas to trim weight. As a result, using cast aluminum framing for the battery box reduced significant poundage, as did wheels with hollow spokes—among the lightest aluminum wheels Harley has ever produced. With no need for an exhaust system, the prototype not only lost weight but also acquired a sleeker appearance.

When Harley Davidson's® electric motorcycle hits the market, Town & Country Sports Center in Cement City will have it. We are a family-owned business with the most extensive selection of power sportsequipment and vehicles in Michigan. With five certified technicians on site with more than 100 years of combined experience, we provide a complete array of service, repair, parts, customization, accessories, clothing, and riding gear. Please call us at 517.547.3333, fill out our contact form, or stop by to see how we can serve you.