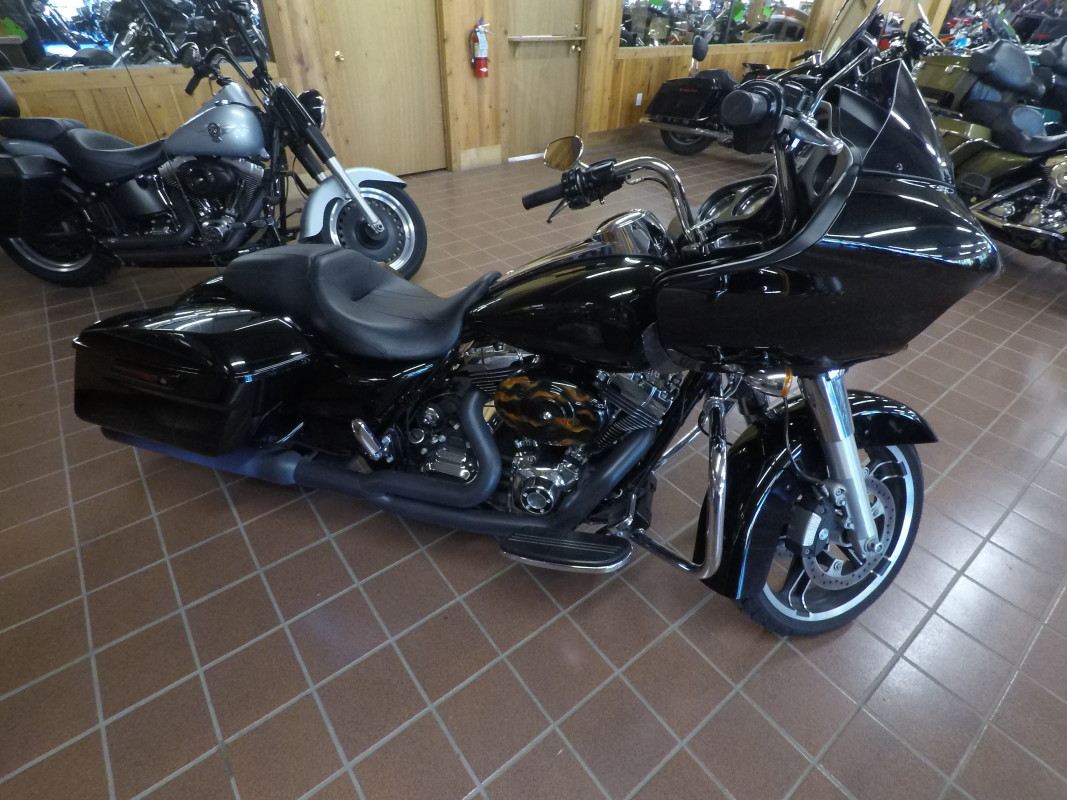 A year after its complete redesign the Road Glide® motorcycle is still miles ahead of anything like it on the road.

Cut an unwavering path no matter which way the wind blows.

If you’re the sort of rider who can never get enough miles, the famous Road Glide® fairing is a familiar sight. But if you haven’t ridden one lately you don’t truly know it. One look at the sleek Project RUSHMORE triple vent sharknose fairing is all it takes to know the Road Glide has been reborn. It’s got a High Output Twin Cam 103™ engine, sleek new one-touch saddlebags, built in GPS and infotainment, a high flow airbox, and plenty more. Get behind that new fairing and you won’t be feeling head buffeting. All you be feeling is the urge for more miles.

Project RUSHMORE started out as a way to re-think the venerable Harley-Davidson Touring motorcycle from fender tip to fender tip. It’s turned into a never-ending quest. Each year the going just gets better for the rider who points one of our bikes down the highway. As you might guess, a big part of the effort has gone into finding ways to help riders pass faster, stop quicker, take curves tighter and see further at night. Here are a few of the ways Project RUSHMORE is currently adding the control you feel in the saddle: Reflex™ Linked Brakes with ABS, Daymaker™ LED headlamps and fog lamps, brighter Tour-Pak® luggage carrier lighting, brighter turn signals, brighter brake lights, and a steering head with stiffer front forks. The bikes are better then ever. Project RUSHMORE control. An invitation to see how good you can be, written in Milwaukee steel.

When we go to work on the infotainment system for a Harley-Davidson Touring motorcycle we follow one simple principle. If you’re going to live in the saddle of a top-end touring bike, you deserve better sound than most people have in their living rooms. More sound. Purer sound. Big, full-color touch screens. Switches that are located where you intuitively want them to be and can reach without removing your hands from the grips. Voice activation for your music, phone and GPS. Think of it this way. Back in the day there was nothing wrong with the sound of Johnny crackling out of a dashboard Philco. But what the latest Project RUSHMORE infotainment systems do for your ears, and eyes, is infinitely better.

With a name like Project RUSHMORE, you know we were aiming high when we set out to rethink what riders experience on our Touring machines. These weren’t just motorcycles. They’re part of the American landscape. So we set about perfecting the way they work, feel and look the only way we could. By riding. Millions of miles. Countless hours. More grueling road tests than any sane person would ever want to endure. We discovered the technology and the innovations to make the ride better. And through it all we never took our eyes of the style of the machine. Give your eyes a slow ride from fender tip to fender tip You see classic Harley-Davidson style and a sleek modern look come through at the same time. Clean. Tight. Modern. As up-to-date as the weather report blasting out the infotainment system. As timeless as the road is endless. 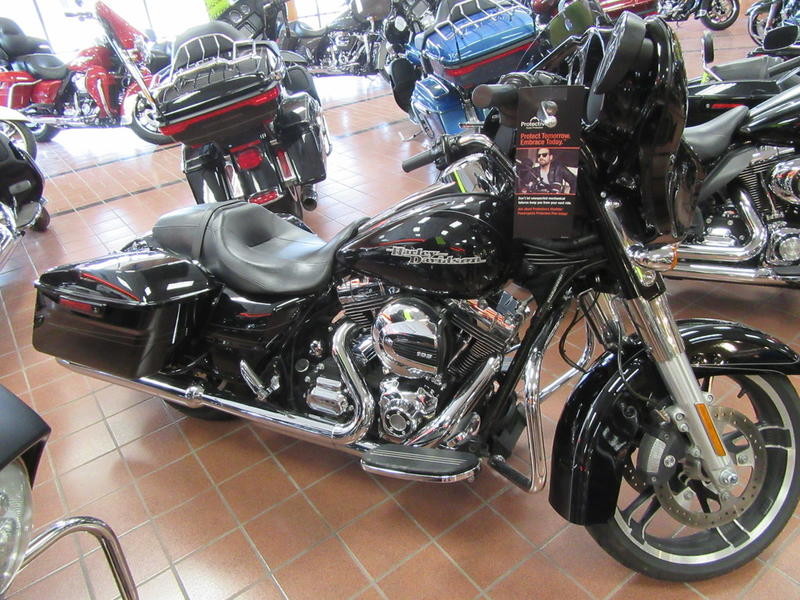 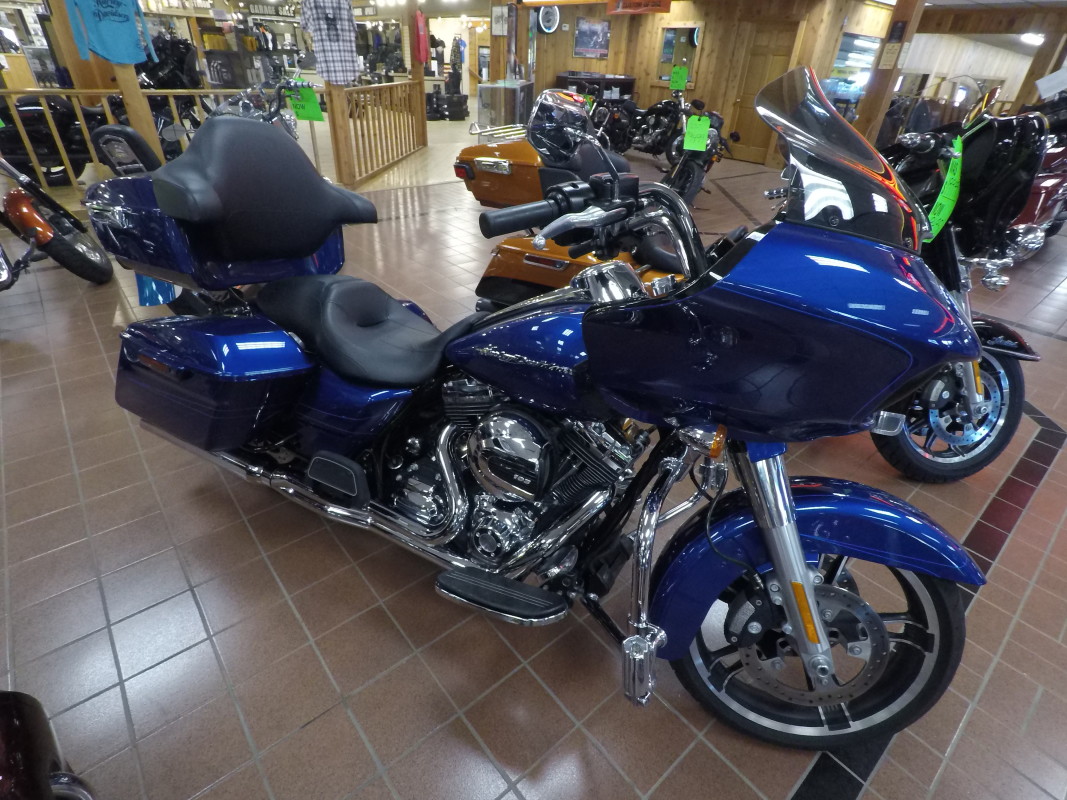 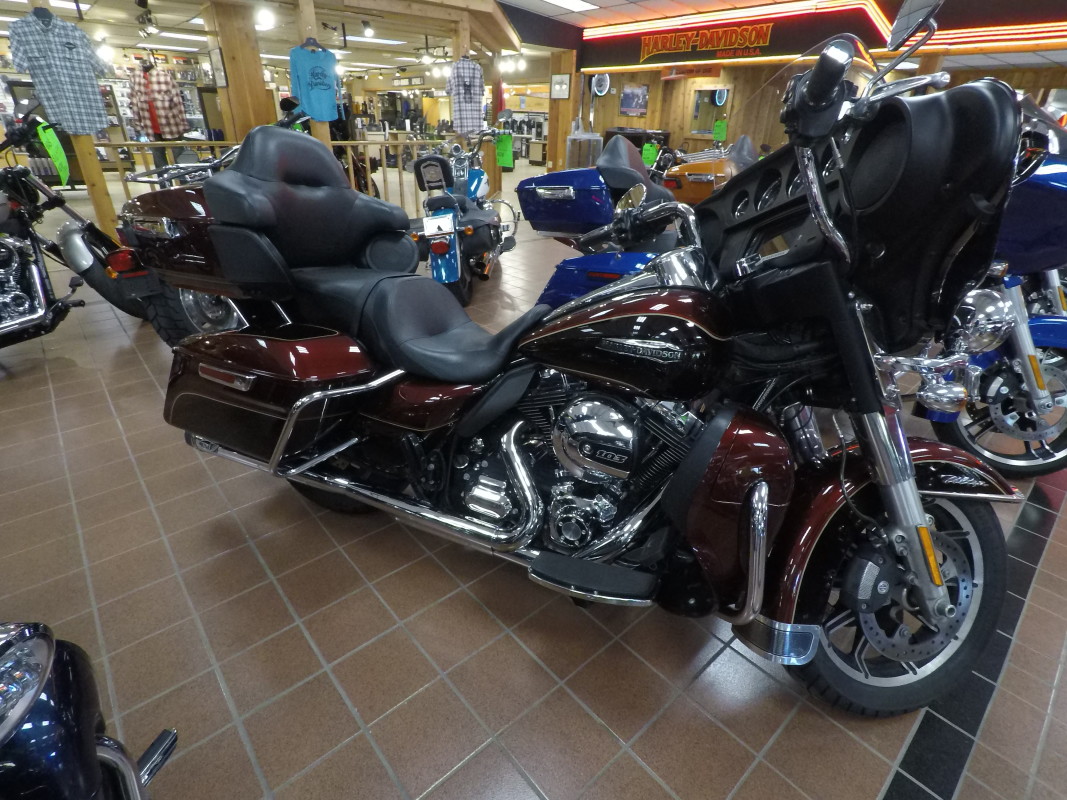 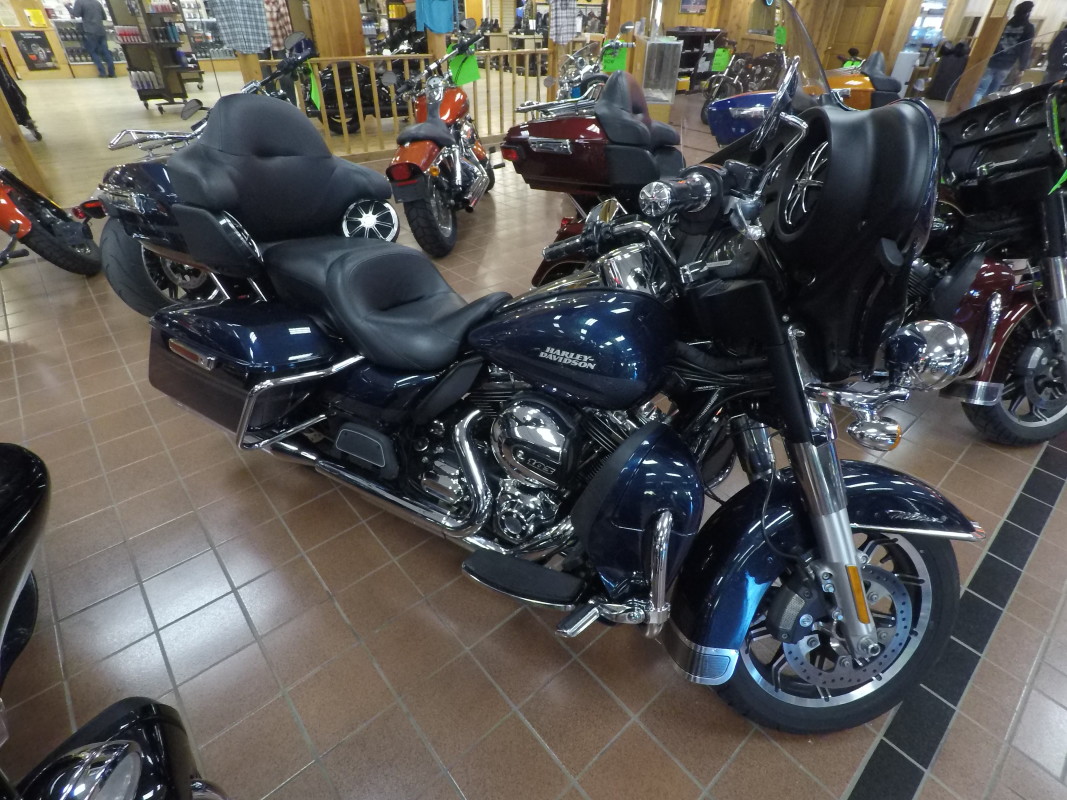 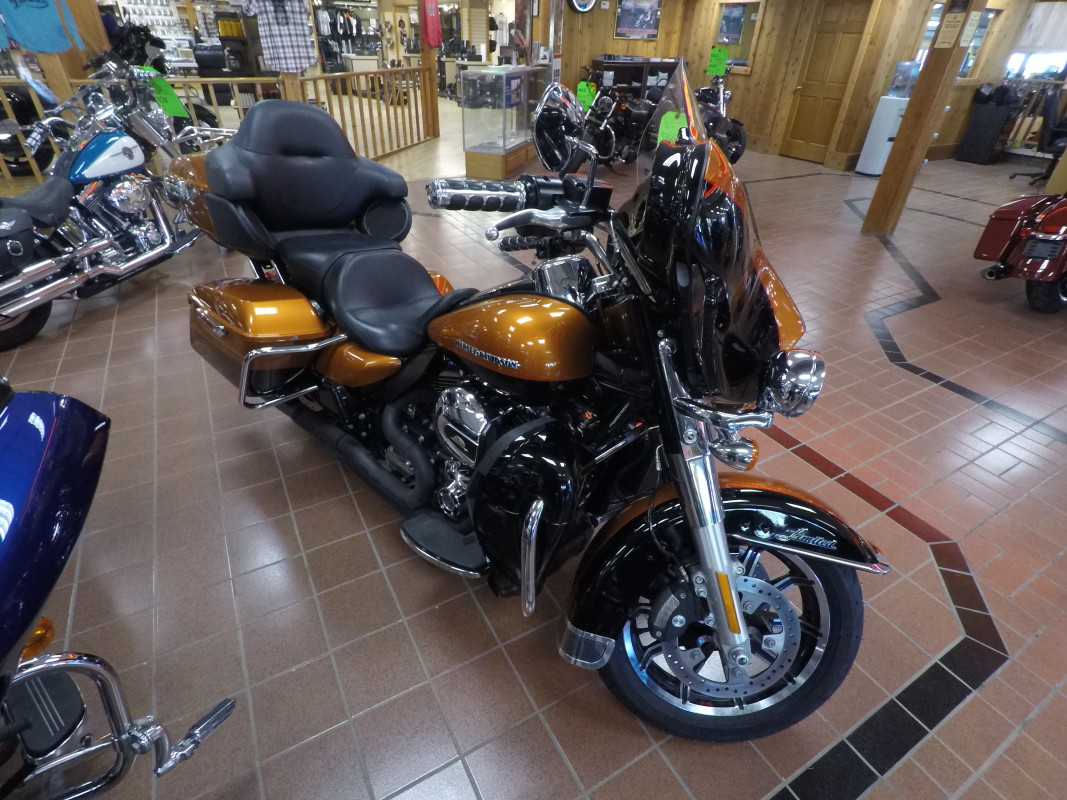 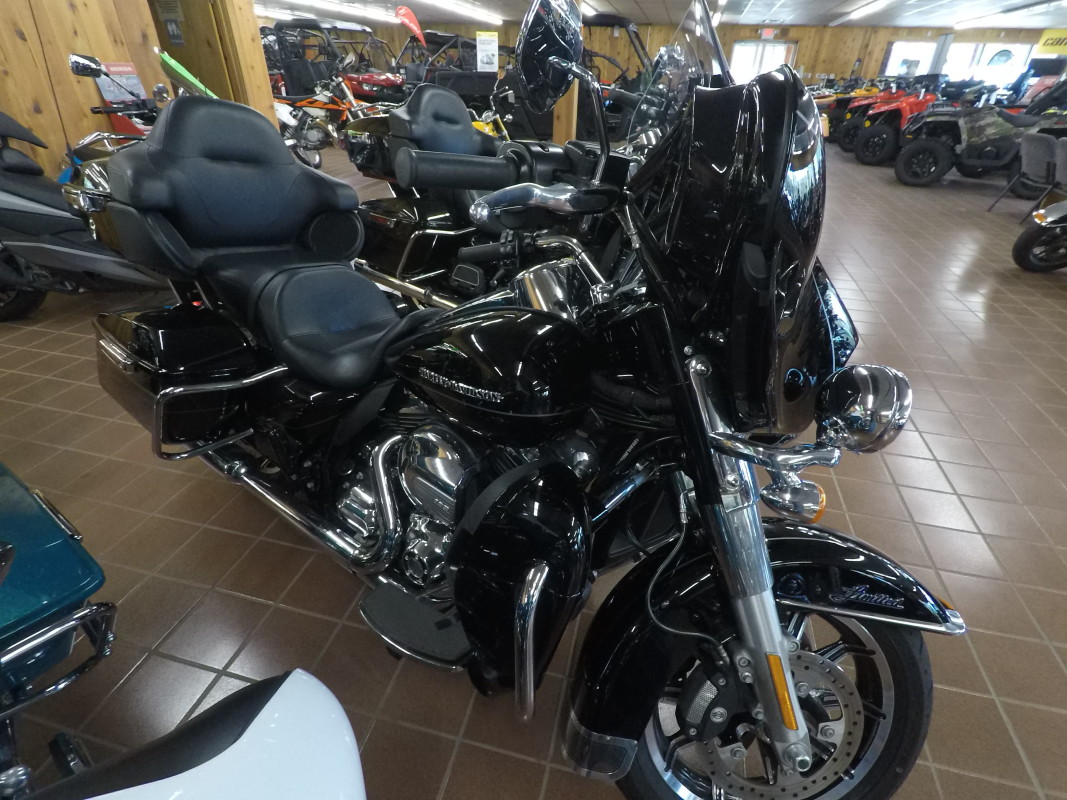